Giving Tuesday Should Be Your Kick-off, Not Your End Goal

It’s hard to believe, but we’re about to enter the giving season. Changes in the season always seem to sneak up on me, which is why I’m a huge believer in planning ahead. So welcome to the first of my four-part series to help you make the most of Giving Tuesday.

You may be wondering why we need a four part series for a one-day donor campaign. Because our first rule for Giving Tuesday is to treat it as the kick-off to your donor campaign, not the end goal.

Any good donor campaign should be built based around a ladder of engagement. Which is a fancy way of saying that you need to meet your donor base where they’re at. Our newbies (AKA potential donors) are what we’d consider to be on the first rung of that ladder. Your goal as a fundraiser is to engage them to move up the ladder until they become an advocate for your organization -- not only donating themselves, but actively working to get others to donate to your cause.

A lot of nonprofit organizations tell me they prefer to skip Giving Tuesday entirely, because the space is so crowded with competitors. But I like to think of this last Tuesday in November as an opportunity to expand your donor base. The scene is teeming with new potential donors: Those folks who might see your social media posts on their friend’s story, or scroll by one of your virtual events.

You might try asking them to contribute a small dollar amount to be considered for a free ticket to an exclusive event in 2022 (probably your first in-person event since the pandemic!). Maybe you don’t even ask for a donation, but instead put them in the running for a ticket giveaway by asking them to tag a friend who they think would vibe with your mission. The point here is not to bring in the big bucks, but to keep them engaged for the long haul. Which in turn, could bring in the big bucks.

Good things come to those who wait.

While I’m on the topic of good things: Don’t forget to subscribe to get part 2 of our Giving Tuesday series straight to your inbox with our monthly newsletter. We’ll be talking about how to harness the power of peer pressure for good.

Update! Here are some tangible examples in our latest Giving Tuesday blog post. And part 4 is live now, too! 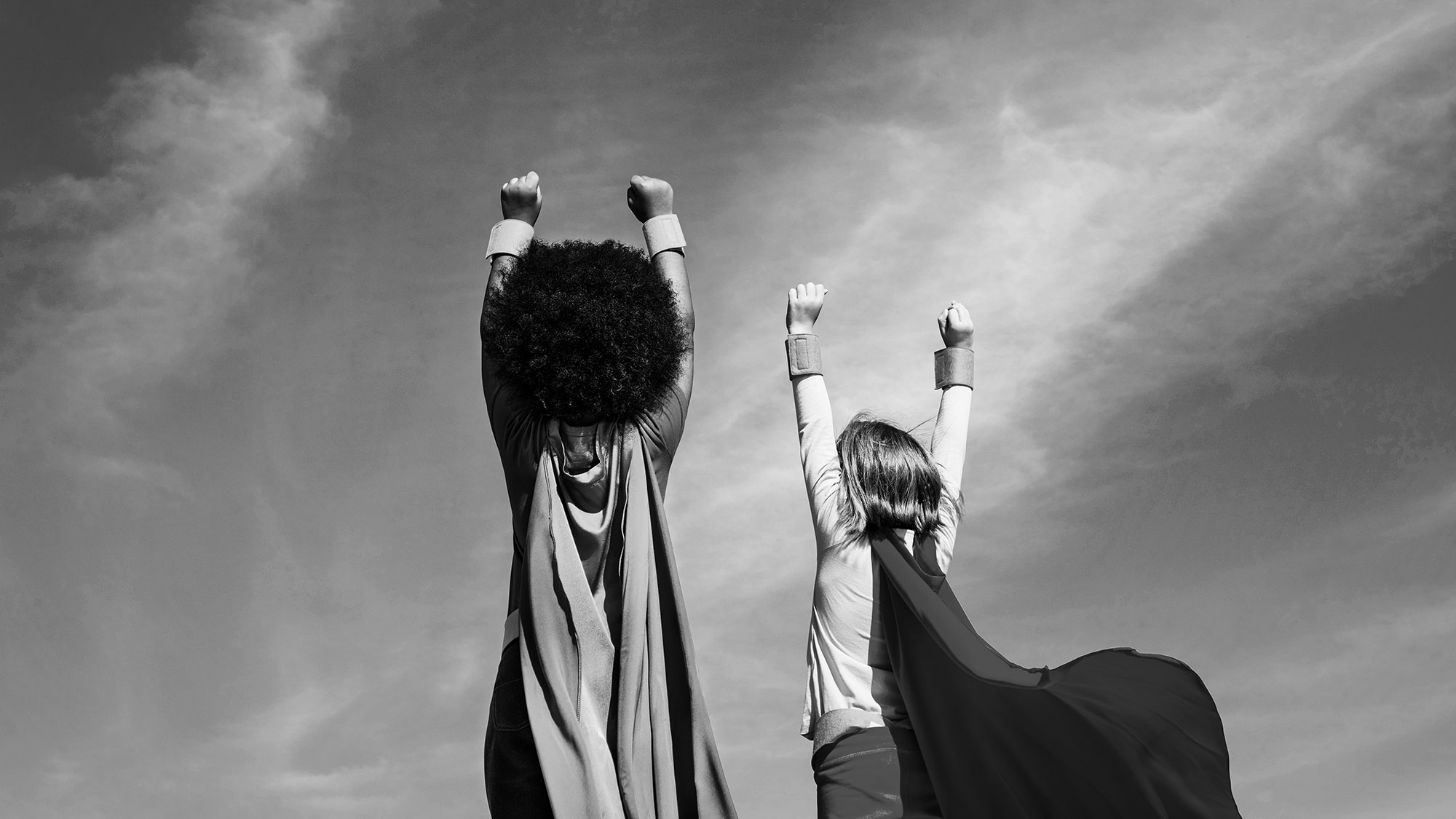